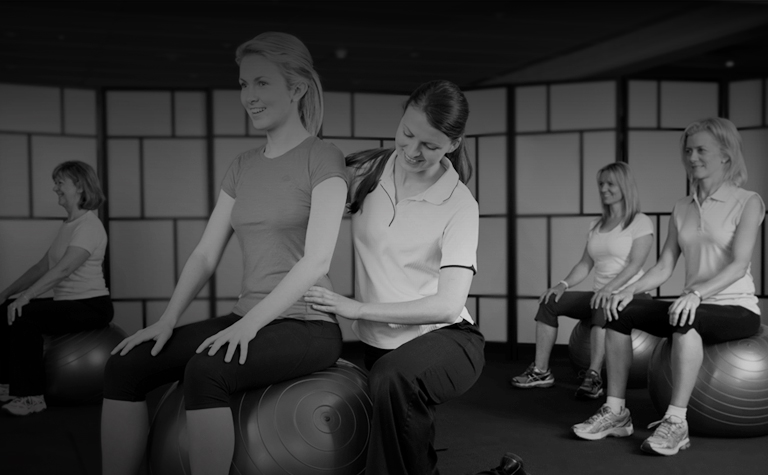 Physio One was established in 2000 by Eamonn McCole, James Schapel, Duncan Haskard and Rob Zanelli. They originally started a private practice in 1986.

The current principal Physiotherapists are:

Physio One has eight convenient locations all around Adelaide including: